The Victorian Branch invites Tasmanian museum workers to join them and interstate colleagues at the Victorian Museums & Galleries Conference 2016 to be held in beautiful Phillip Island at the Cowes Cultural Centre on 6-7 October.  Bursaries are available.

Under the central theme of Future-proofing, the Conference will consider the challenges facing museums and galleries, and focus on innovative ways to achieve financial, social (succession planning, staff training), and environmental sustainability. The event will include traditional keynotes, interactive discussions, lightning talks, focused parallel sessions, and a discussion panel. Topics to be covered include:
·         the impact of climate change on museum buildings and collections,
·         developing regional audiences,
·         interpretation and storytelling, and
·         adapting to change.

This year, the Conference will be preceded on Wednesday 5 October by the Museums Australia Education(MAE) Day and there will be a free shuttle bus to take those attending both events to the Cowes Cultural Centre. To register for the Education Day click here.

Registration is open. > Register for the Conference 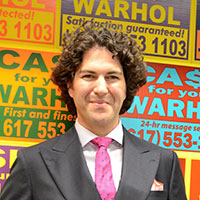 Adam Rozan is the Director of Audience Engagement at the Worcester Art Museum in Massachusetts, helping lead this century-old institution into the future through innovative programming. An indefatigable advocate for visitors, Rozan is part of a movement to revolutionise the museum visit. In his role at the Worcester Art Museum, he manages education, studio classes, marketing, design, and visitor services. He holds a Master of Liberal Arts in Museum Studies from Harvard University Extension School, where he is now an adjunct faculty member. 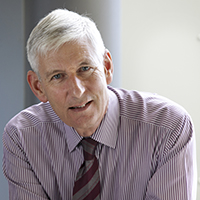 Patrick Greene was appointed CEO of Museum Victoria in 2002. He is Chair of the National Cultural Heritage Committee and a member of the Australian World Heritage Advisory Committee. Patrick is a regular speaker at conferences and has lectured on topics such as museum management, science museums and contemporary technology, and tourism in urban regeneration. He has published numerous papers on these subjects as well as monastic archaeology and the nineteenth-century trade in Baltic timber. His book 'Egypt, a fascinating journey' was published in 2011. Patrick was made an Officer of the Order of the British Empire (OBE) and was awarded an honorary Doctor of Science by the University of Salford. He won the Australian Human Resources Institute (AHRI) CEO of the Year Award in 2011. 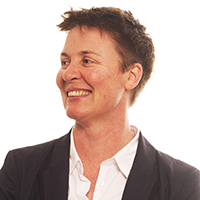